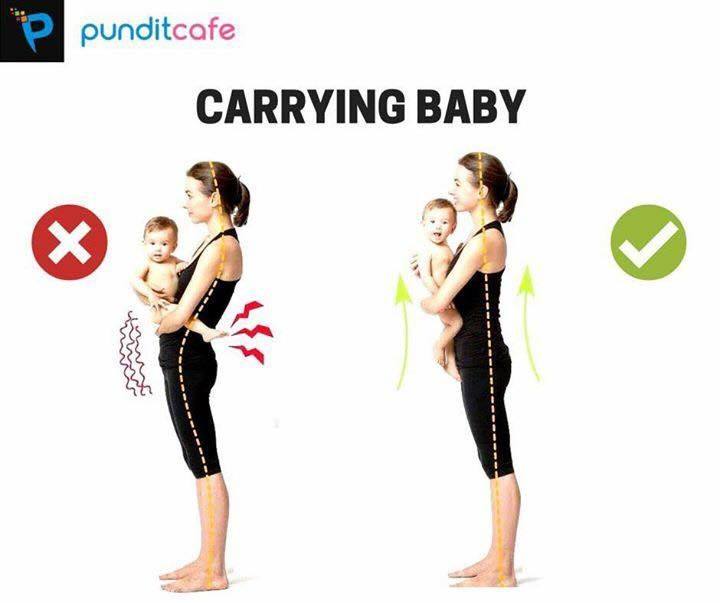 Some people present to the office with simple problems.  On the contrary, others come with major issues stemming from extensive and repetitive misfortunes, complicated by multiple encounters with the slowest train wreck known to man – otherwise referred to as pregnancy, delivery, and motherhood.  I will leave you to ponder within which group Mrs. Broeder belongs.

I’ll cut to the chase.  Meghan is a patient with too much range of motion (hypermobility), a long history of repetitive injury, and 3 children. Because of this, she found herself consulting a surgeon about lumbar spine surgery for spinal joints that were already showing bone on bone degeneration.  Ouch!!!

Meghan did not want to jump back into the hospital after having awesome human #3 – Malachi.  But, she was struggling with pain and limitation on a day to day, sometimes moment to moment basis.  As a mother of three this was more than a daunting task, it was horrible and even depressing.

Still having fight in her, she took the advice of another awesome human (Bobby Nash) and decided to give Health & Performance Center a try.  I mean, if you’re already a little messed up, a little witchcraft can’t hurt, right?

I’d love to say that everything went fantastic with Meghan.  Something to the order of… we identified the exact issue, initiated treatment, and she showed a steady and predictable recovery that far exceeded her wildest expectations!  The truth, regarding the path, is far different, but the ending is starting to take similar shape.

Patients who suffer from hypermobility are at a severe disadvantage when it comes to recovery.  In contrast to hypomobile patients who have a strong layer of relative protection because they are very rigid, hypermobile patients can move in hundreds of different combinations that leave their joints, tendons, muscles, and ligaments vulnerable to severe misuse and over-use.  Meghan was faced with this uphill battle.

She had many chances to quit.  Many opportunities to say that things weren’t going to work.  The degeneration was too extensive.  The damage was too bad.  The cause was lost, and the effort was futile.  But, she didn’t.  She worked, believed, understood, applied, adapted, progressed, and though her current status is not perfect, she now has power over her pain.  Control over her progression is achieved.  She is the one at the steering wheel, not her pain and degeneration. Being the wife, mother, and person she wants to be is now a reality!

FOLLOW OUR BLOG.  Enter your email, click subscribe and enjoy our motivation and education.  The focus over the next few weeks will be on patients with low back, hip, and knee pain.

This site uses Akismet to reduce spam. Learn how your comment data is processed.

Search for an Exercise