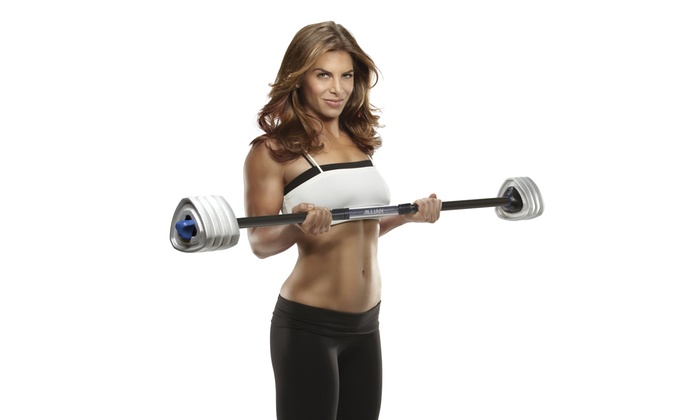 So, Jillian Michaels created some controversy recently regarding CrossFit and some of the movements that we utilize.  She progressed further by questioning the methodology of CrossFit’s strength & conditioning system.  Specifically questioning its variance and overall safety.

As a human utilizing CrossFit as my primary strength & conditioning program for the last decade, a physician treating patients of various backgrounds but including Marathoners, Triathletes, CrossFitters, Weightlifters, Powerlifters, and Athletes competing in all types of mainstream sports, a student of the human system with a Masters in Sports Science & Rehab, and a normal person with an interest in common sense, I had to throw in my opinion.

Let us start at the very beginning… a very good place to start.  Jillian Michaels is a bad-ass!

Didn’t see that one coming?

Seriously, much respect to someone who in one day will positively influence more people toward greater levels of health and wellness than I will throughout my entire life time.  And yeah, this is my occupation, of which, I am very good.  But let’s be completely honest… she is a health, wellness, fitness icon that positively motivates men and women alike at levels that the lot of us can only dream about.  She deserves our respect and admiration.

That said, I think there is merit to her thoughts on kipping.  But that is all.  She is discussing something that has been cycled through the community 20 times over in the last 5-7 years.  In other words, it is old news and she is severely late to the game… something that may be strategic (which I will get to later).

Regarding the methodology, all I can say is “seriously?”

Add all of this up, while considering that Jillian Michaels is a very smart woman, and you may come to the inevitable conclusion that she doesn’t really believe much of this, but is saying it to maintain market relevance, excite her base, and prep to launch a new (or old) product to make more of the monies.

What do I say to that? Well done!

This site uses Akismet to reduce spam. Learn how your comment data is processed.

Search for an Exercise